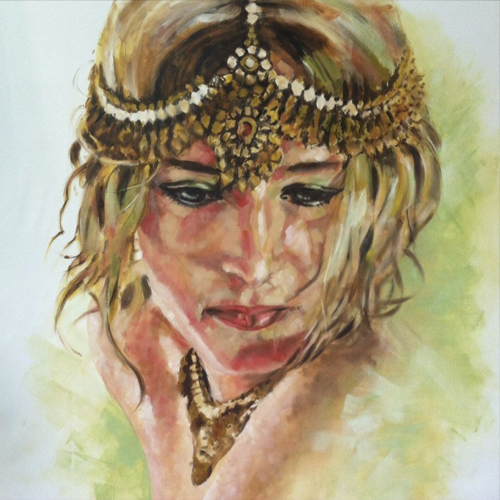 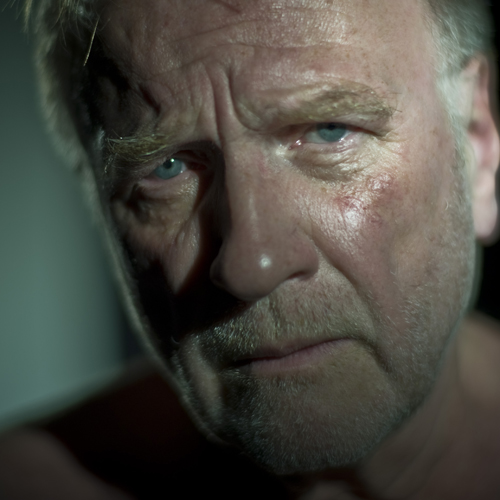 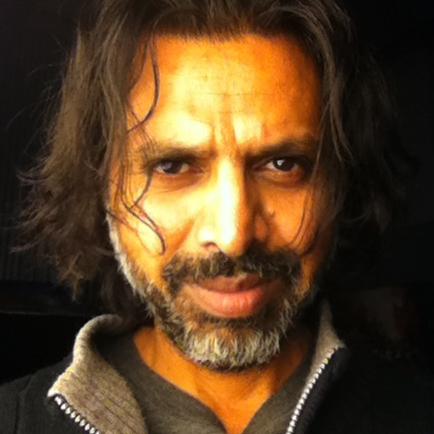 Sardar is a portrait and landscape painter with a contemporary impressionistic style. He was born in a small village in Punjab and moved to one of the largest city of the country where he studied painting in 1995 and began painting professionally.

Sardar relocated to the United States and settled in the DC Metro Area in 2006.

As an artist, he absorbed the new beauty and culture. In 2010 he painted his first painting since coming to the United States, “Desire”. In the years that followed he continued to paint and finished his new painting series "DC Accents". His work has been exhibited in several art shows and galleries around the area. He continues to paint portraits and is currently working on his next series.